The TrendSetters Series is baaaaaack!

"Red Chili athlete Daisuke Kasahara from the prefecture of Nagano in Japan is one an all-round talented climber. This guy climbs hard on anything and he’s been able to grow his impressive tick list each year with hard climbs up to 5.14a and tough boulders up to 8B. He also came in first at the 2013 Lead Cup in Japan. He is recognized as one of the top athletes among Japanese climbers. Daisuke’s been all over the globe, sending hard not only in Japan but also overseas in places such as the Rock Lands (South Africa), Bishop (USA) , Fontainebleau (France) and so on. He is proudly sponsored by Montbell Japan and Red Chili."             - Red Chili

Daisuke will be at Allez Up for the TrendSetters series From October 23rd to the 29th and will guest set for the Tour de Bloc on October 25th. During his visit at Allez Up, we will have a Miso night, on Tuesday October 28th in the silo boulder, where Daisuke will make a brief presentation, and will stick around to climb with everyone! Come join us! 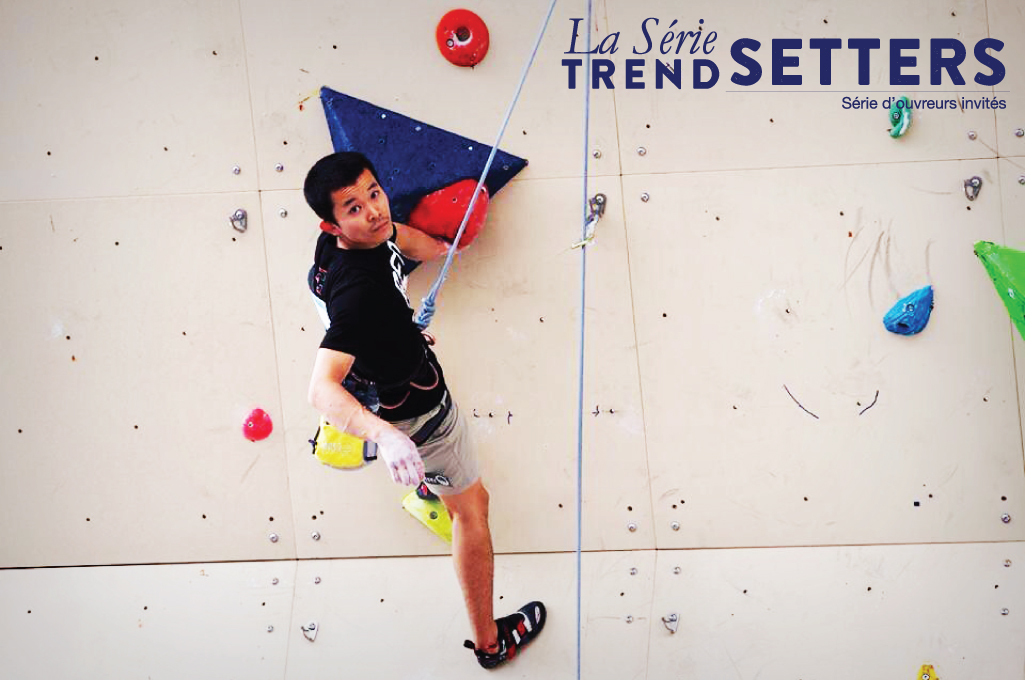 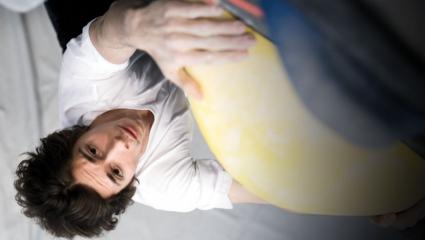 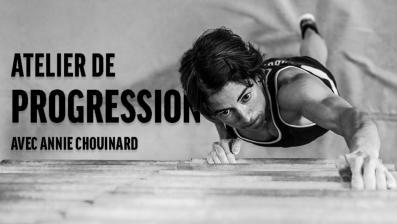 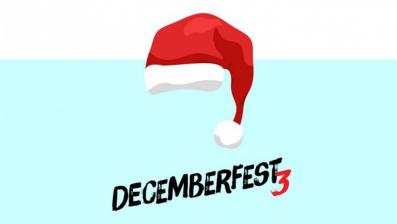 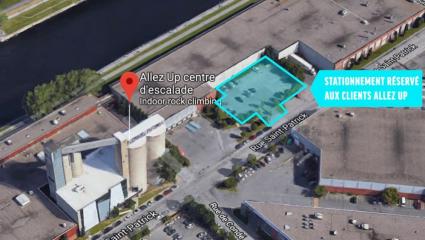